We’re delighted to announce that the first in a series of Tracks – The Train Set Game add-ons is out now on Xbox One and PC (Steam). Expanding upon Tracks’ already expansive toy sandbox, the Suburban Pack delivers 30 new items for players to use in their worlds.

What’s more, the Suburban Pack is entirely free to download for owners of Tracks on Xbox One and PC (Steam)! With Tracks being available on Xbox Game Pass, this is the perfect opportunity for families to return to the unique, creative train set game.

Unlock a world of suburbia, with new buildings, passengers, animals and vehicles. Why not build a town square, with the new pub, cinema, cafe, school and bus stop? Perhaps create a local play park, with the new slide, swing set and ice cream van? Tracks’ already expansive toy sandbox has just got bigger.

This is the perfect opportunity to return to the wonderfully relaxing toy train set builder and hop back into the driver’s cabin.

But that’s not all – as revealed in this week’s Wholesome Direct, Tracks’ second DLC is the Sci-Fi Pack, arriving in June for Xbox One and PC (Steam). This add-on, which will be available to purchase for $3.99/£2.99, takes Tracks in a fresh new direction by looking to the stars.

Take your train set further than ever before with new buildings, passengers, vehicles and a rocket train. Why not create an uncharted world with the new space rover, UFO, asteroid and alien? Perhaps take a giant leap for mankind with the new moon base, flag, craters and moon lander?

About Tracks - The Train Set Game

Tracks is a beautiful toy train set builder which gives you the tools to play without limits.

Jump into an expansive sandbox and lay down track pieces, create bridges and build towns with Tracks’ easy to get to grips with gameplay.

Once you’re ready, hop into the driver’s seat and ride your little train in first-person view – controlling the speed and direction, as you ride the rails.

View on Xbox One 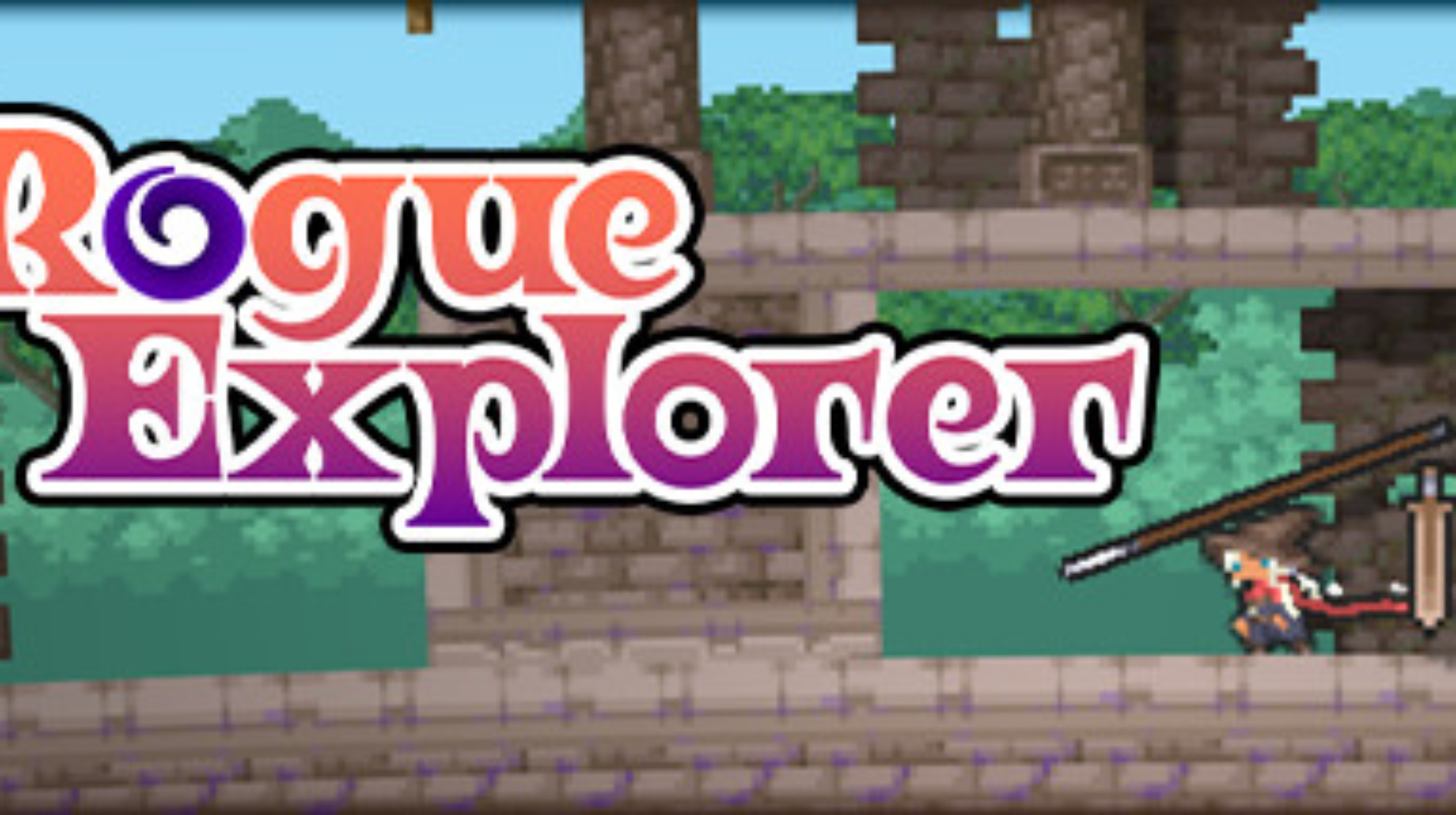 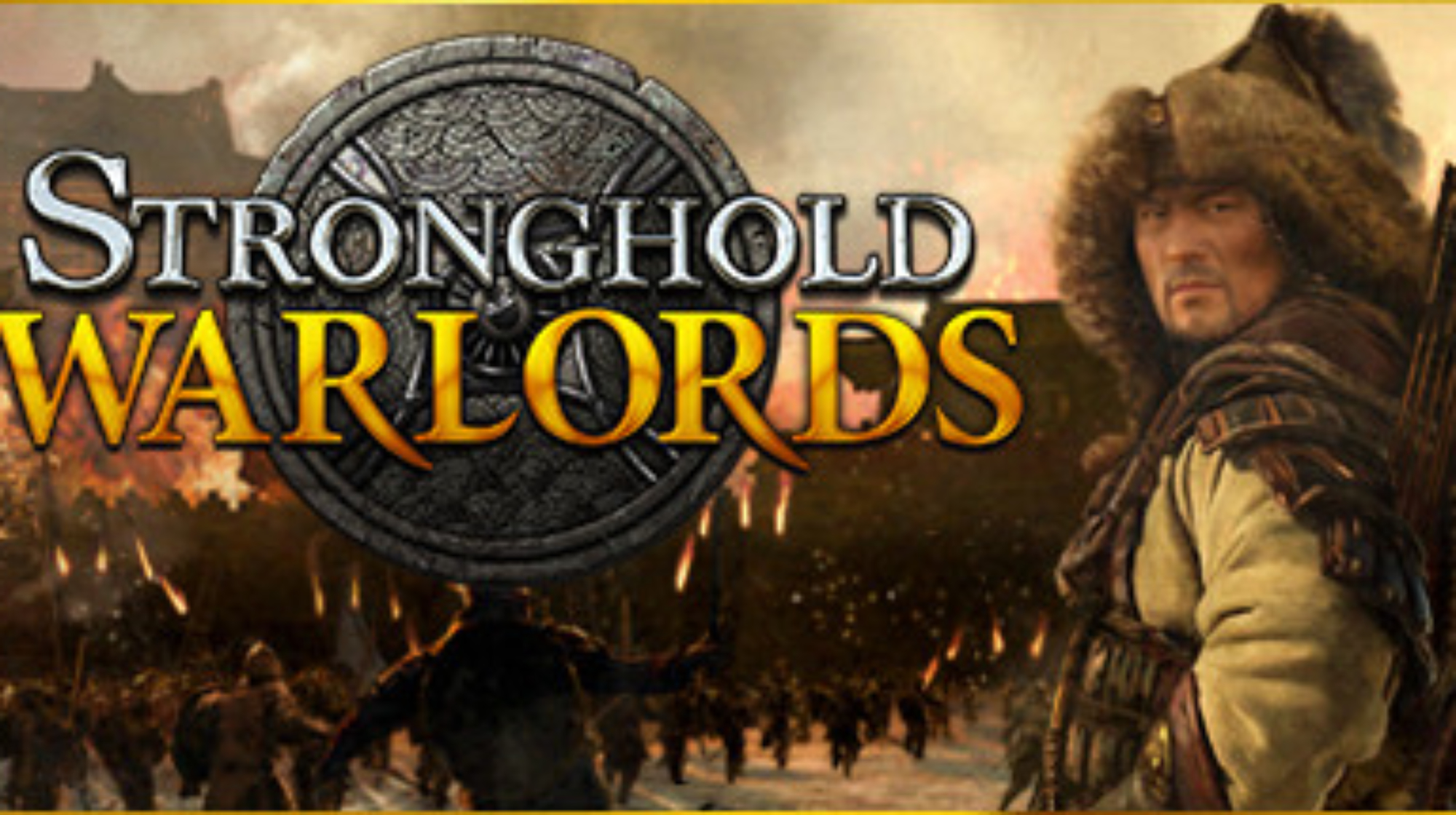 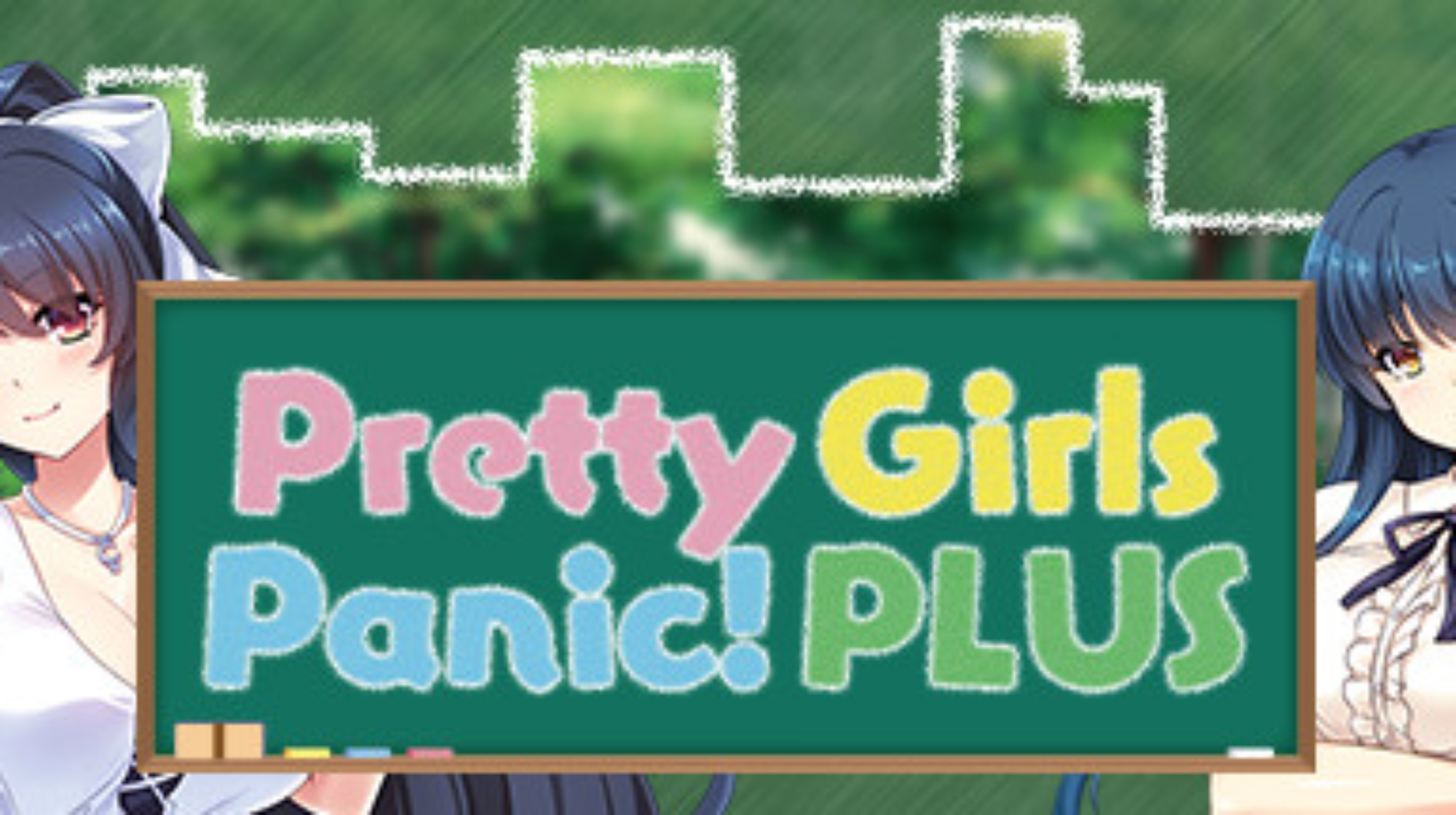